The vibrating roto suck-her hugged the cleft between her legs with its soft, Elite Silicone suction cup. She swiveled the cup until it was firmly against the skin of her most sensitive region. When she gently pressed the ‘˜S’ button a suction tugged against her and caused a ripple of pleasure in her most intimate lips. She pressed the ‘˜R’ button to release the suction and found herself pressing ‘˜R’ over and over as it milked her clitoris and caused moisture to swell between her legs.   She gasped as her first orgasm ripped through her with a fierce intensity. She bit her bottom lip as she pressed the ‘˜V’ button to add vibration to her incredible experience. Yes, the pinpoint vibration tickled her clit and made her yearn for more. She pressed ‘˜V’ again and again as undulating vibration and pulsation patterns made her close her eyes and utter a scream of sheer pleasure.   Suction teasingly pulled at her moist opening. She could feel the exhilarating vibration all the way down her legs to her toes. She pulled the vibrating roto suck-her tighter to her soft mound and started to rock against it. She knew her second orgasm would be even stronger than her first. She cried out in ecstasy as her muscles tightened and the massive waves of her orgasm crashed throughout her body. She smiled. Her sexual awakening had just begun.   It’s all about Her.

Be the first to review “Fantasy For Her Vibrating Roto Suck-Her | silicone, suction & vibration” Cancel reply 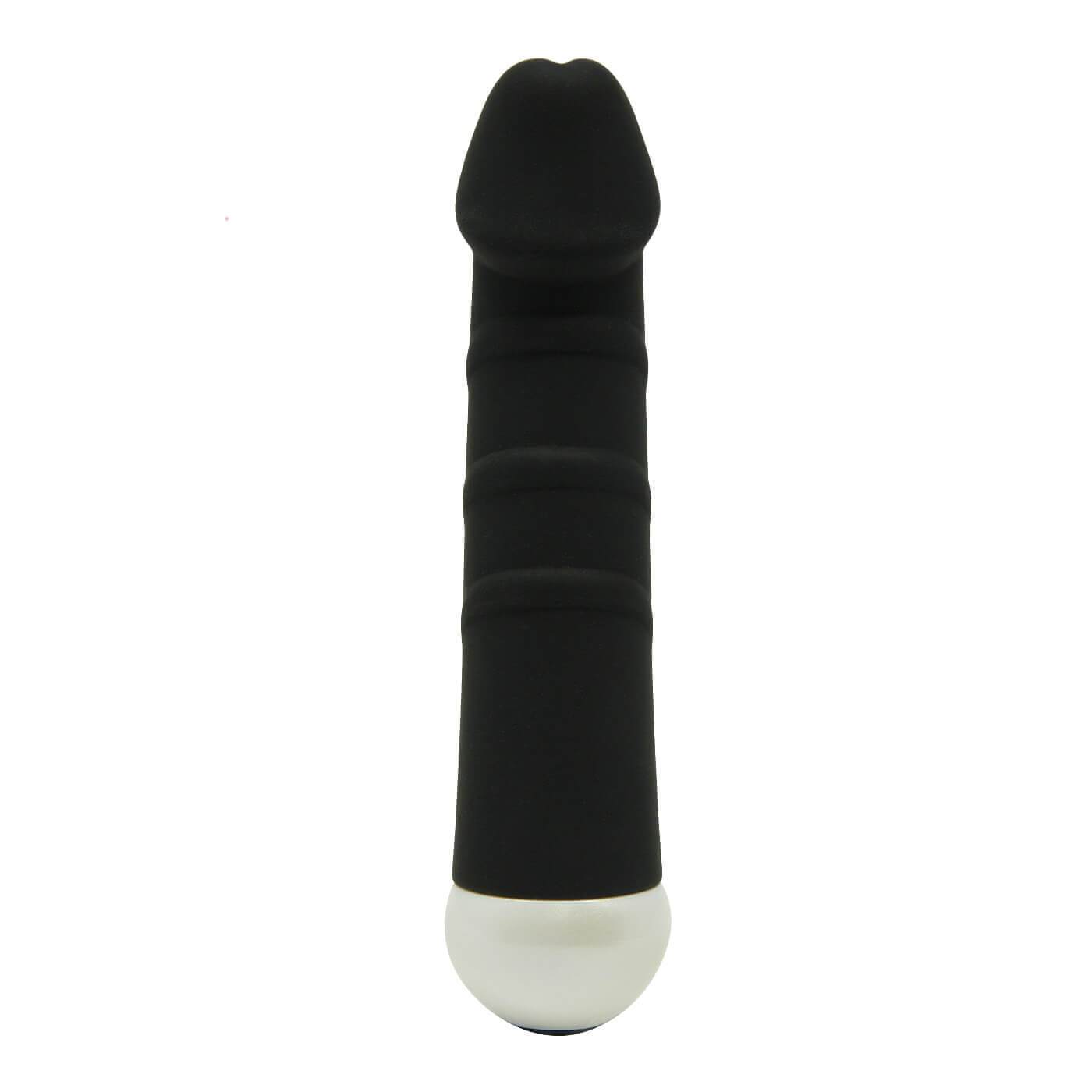 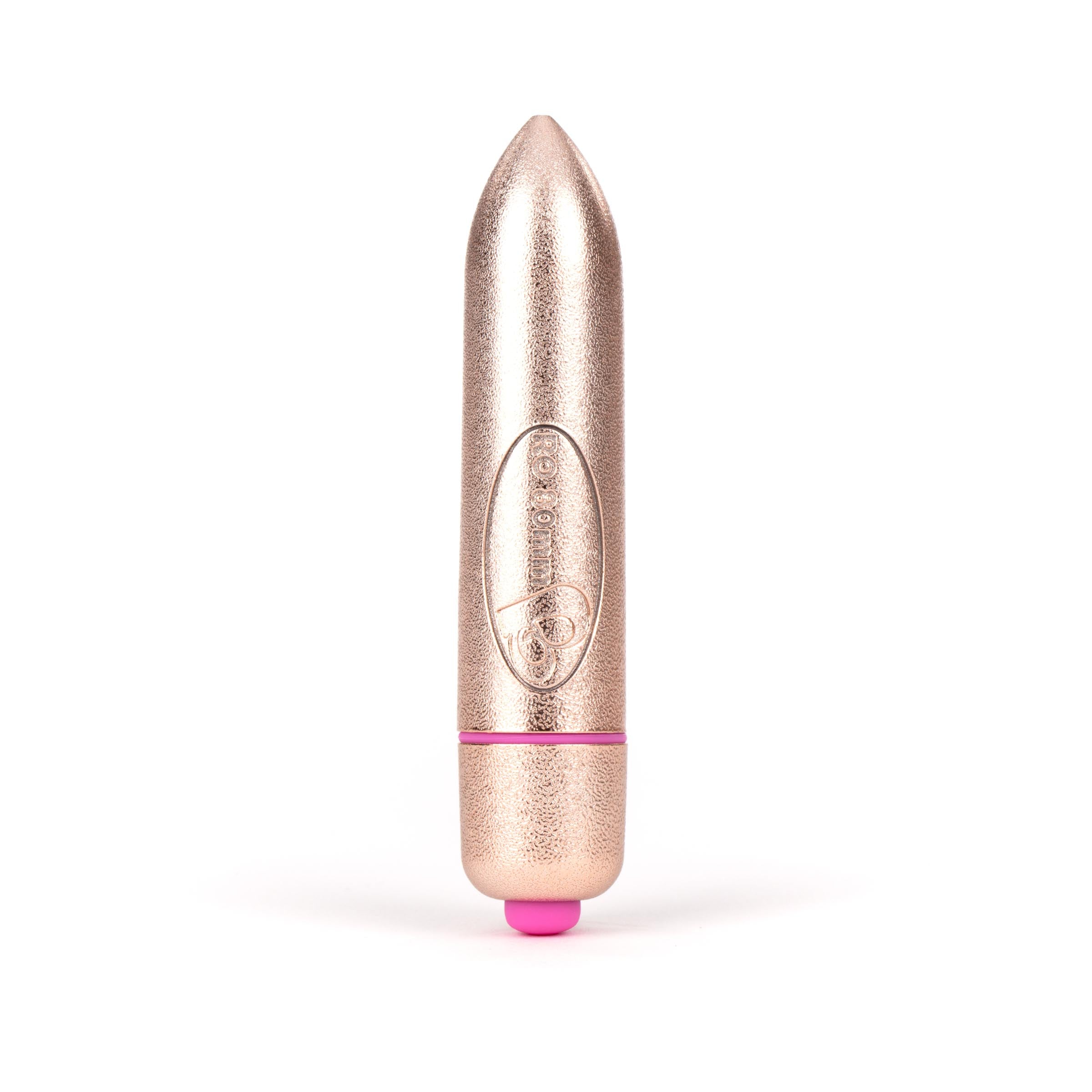 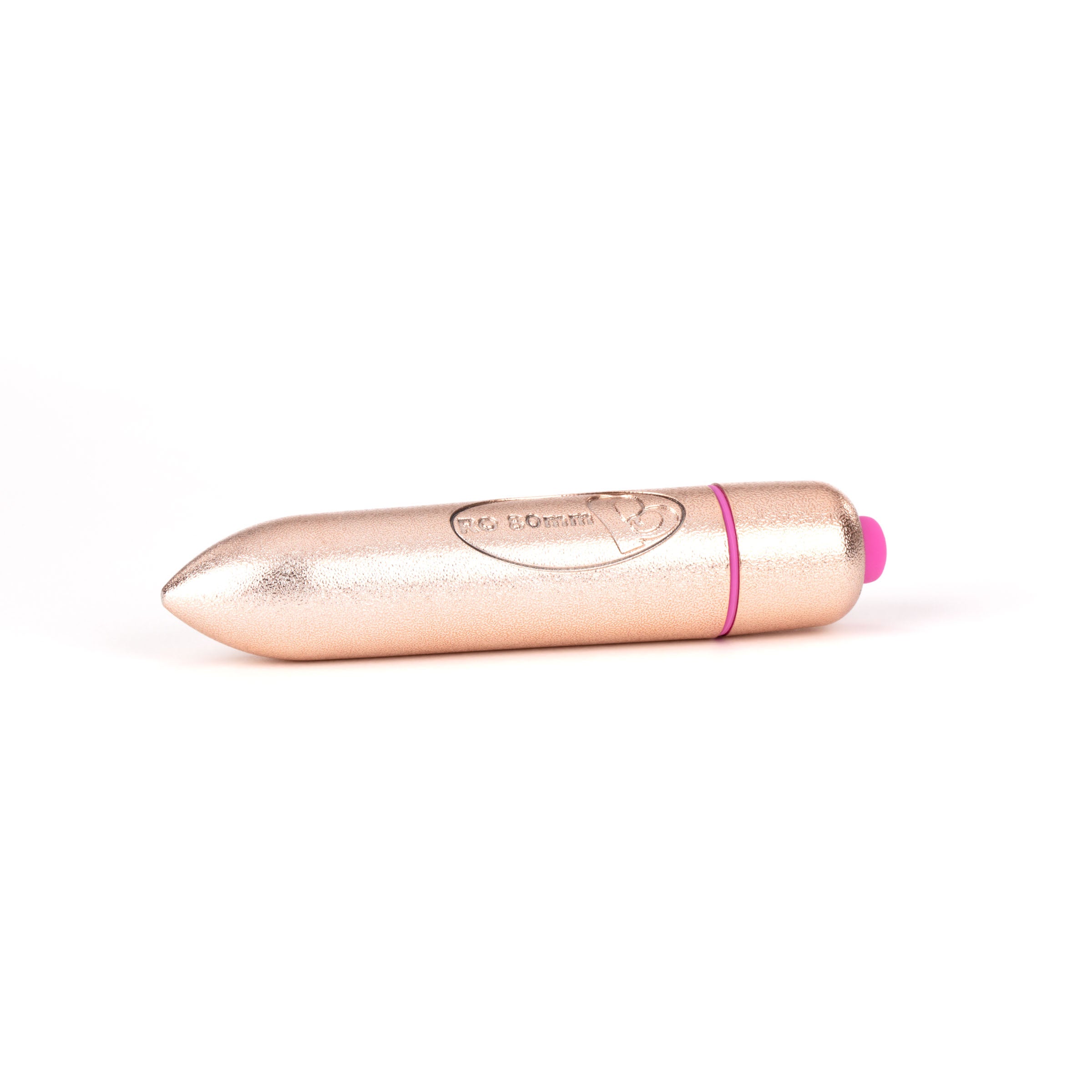