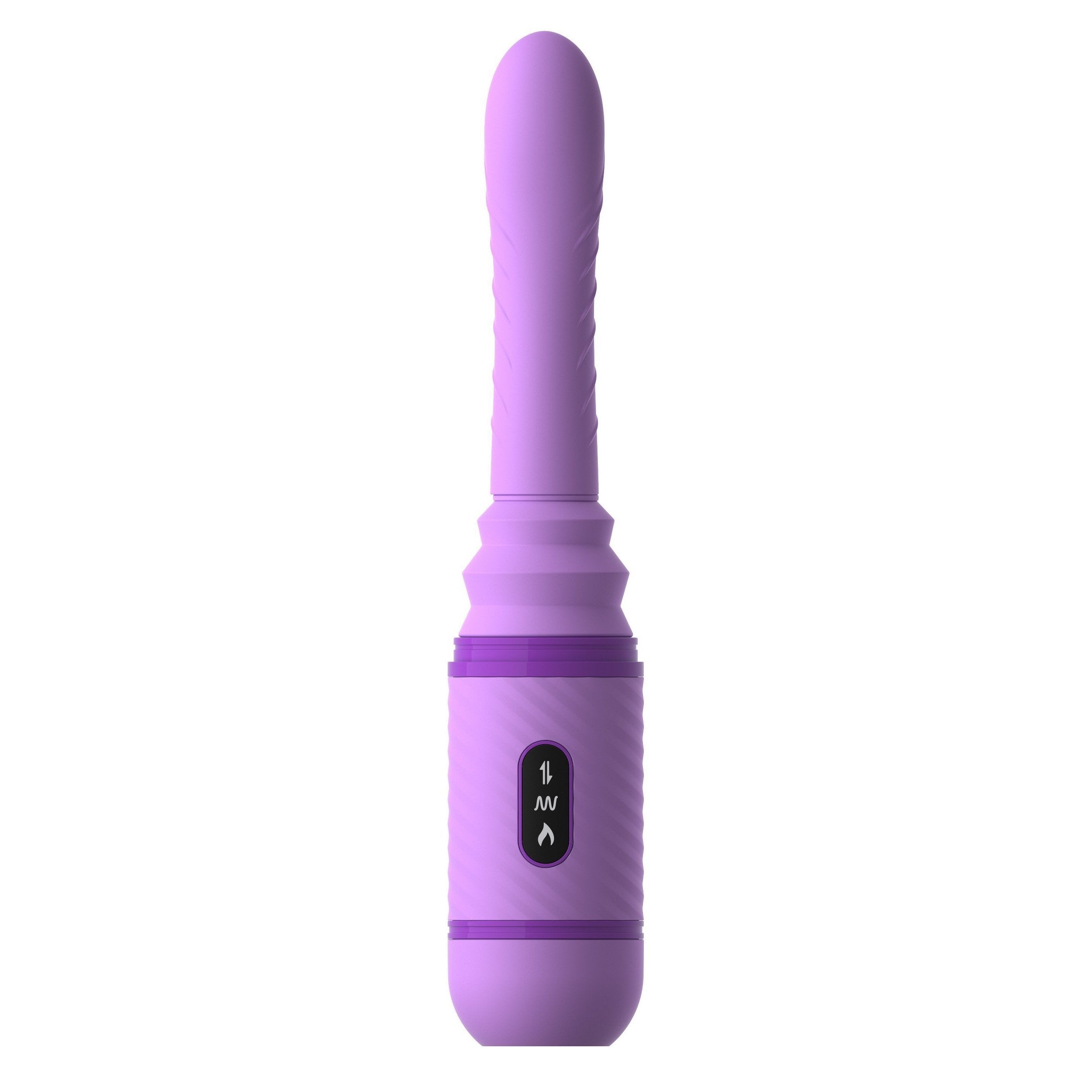 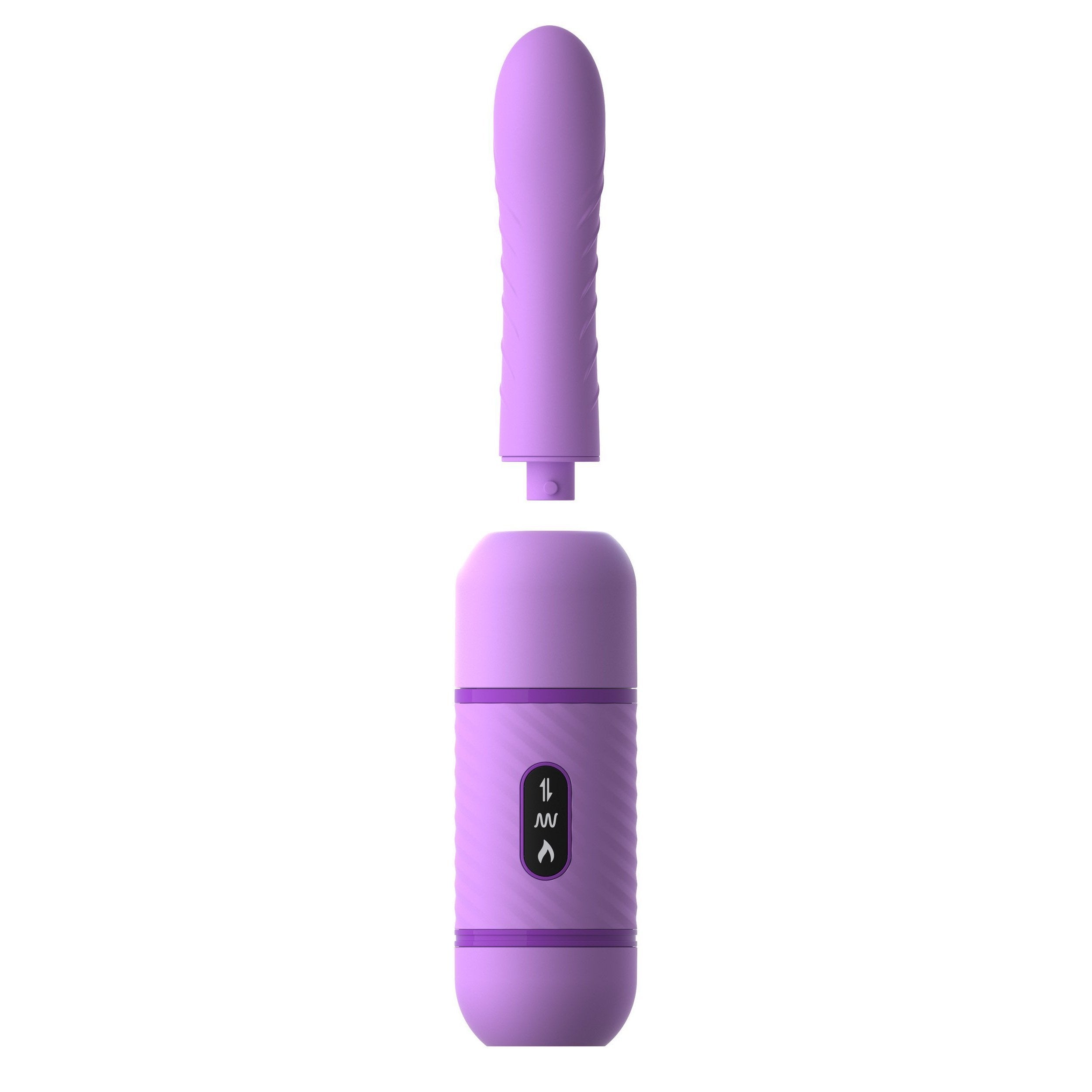 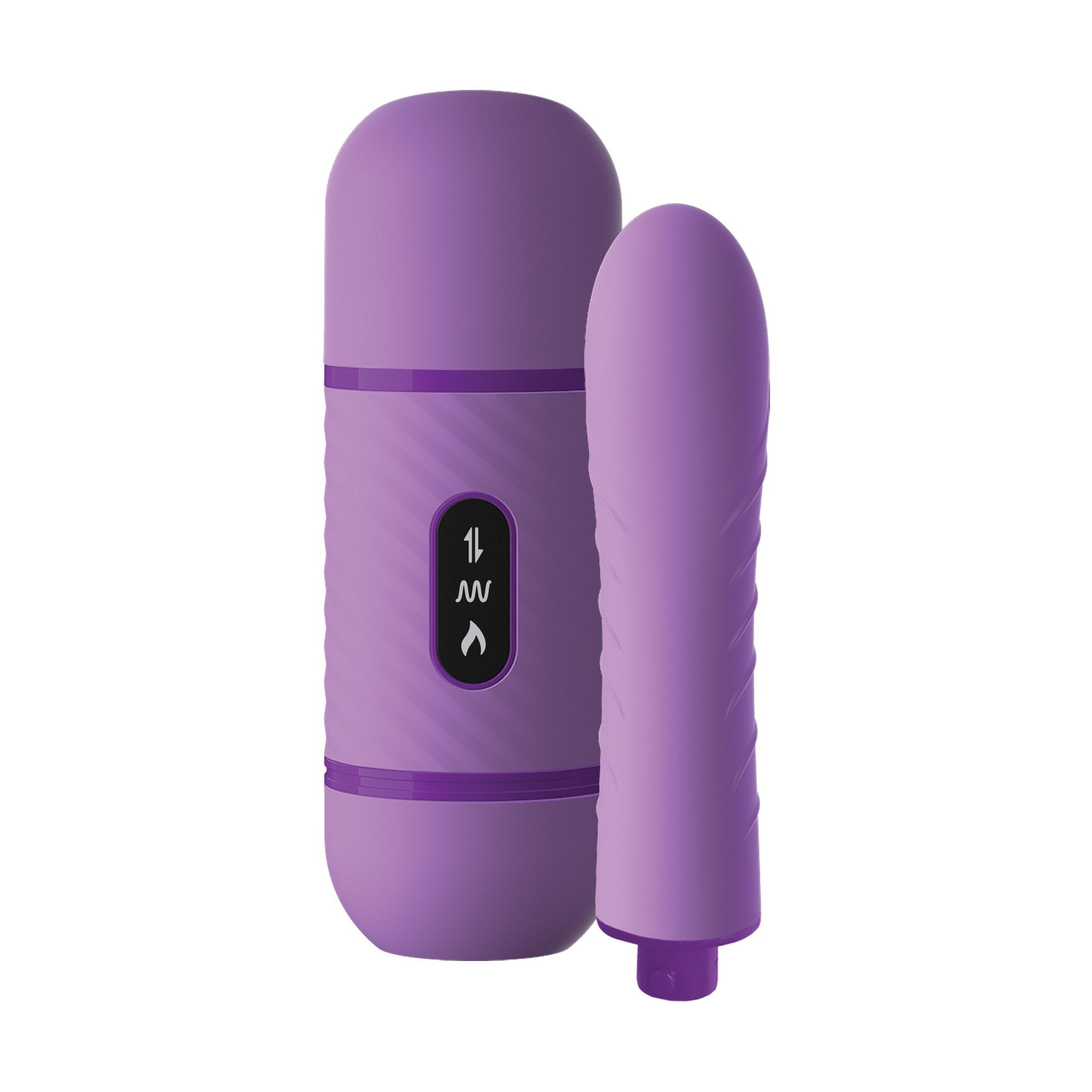 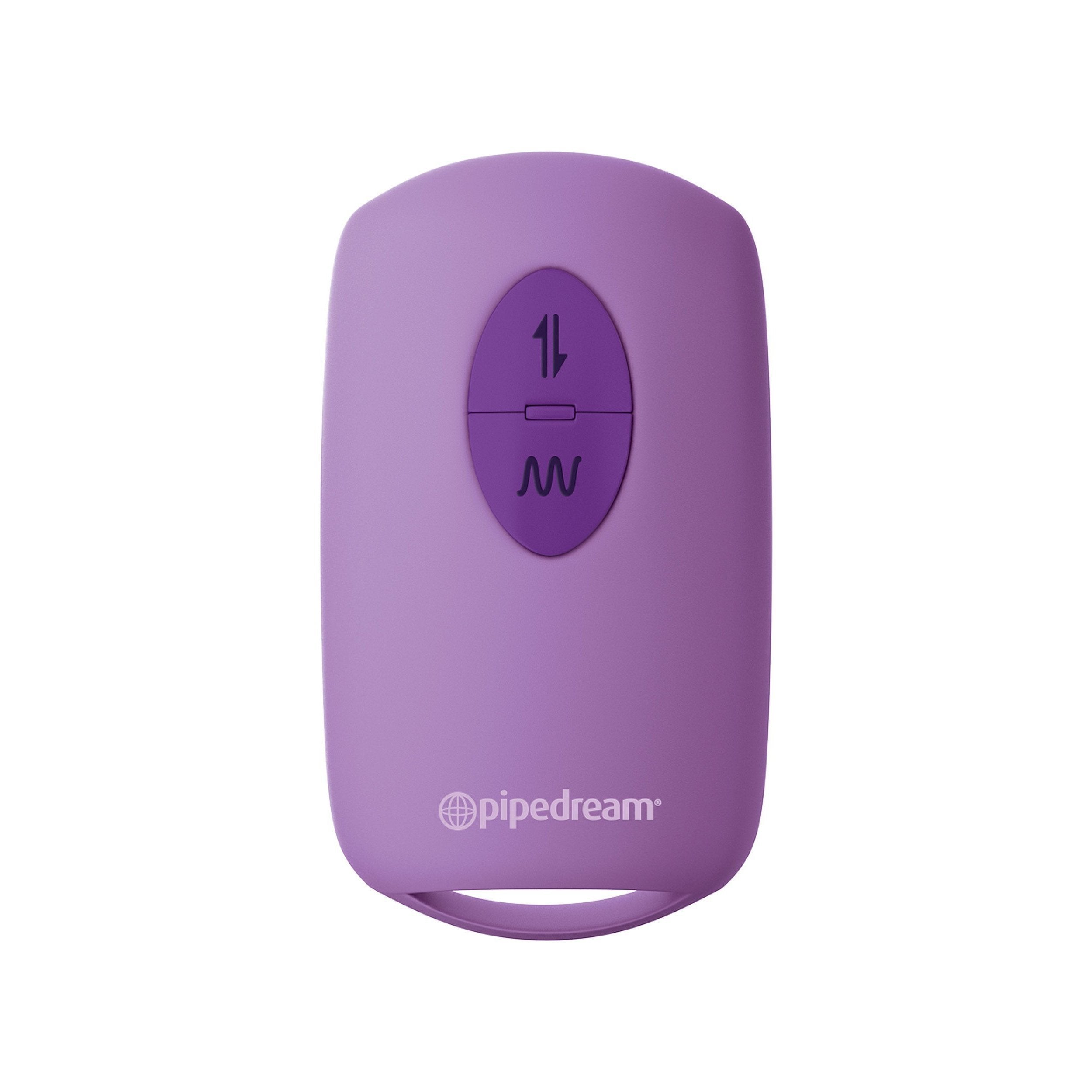 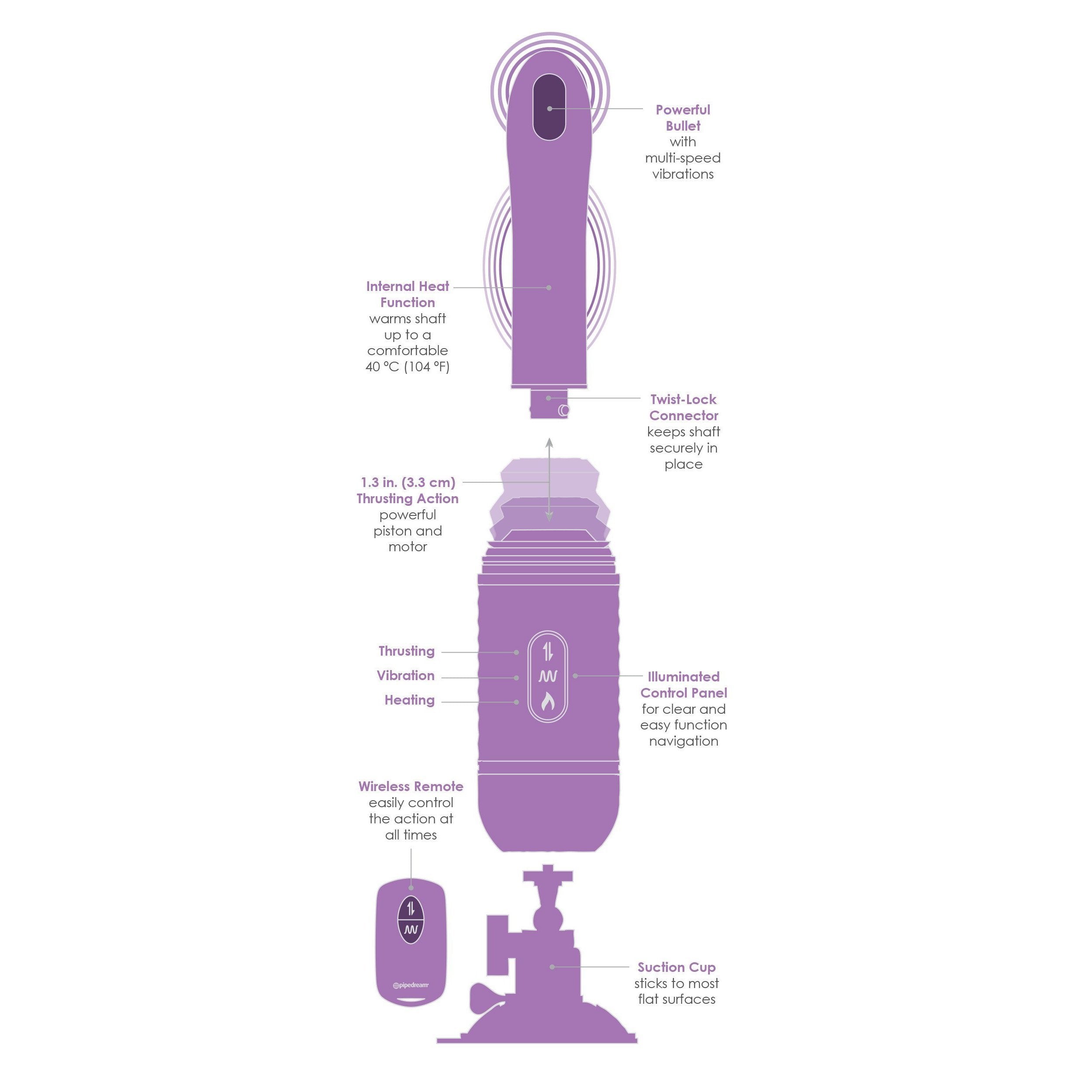 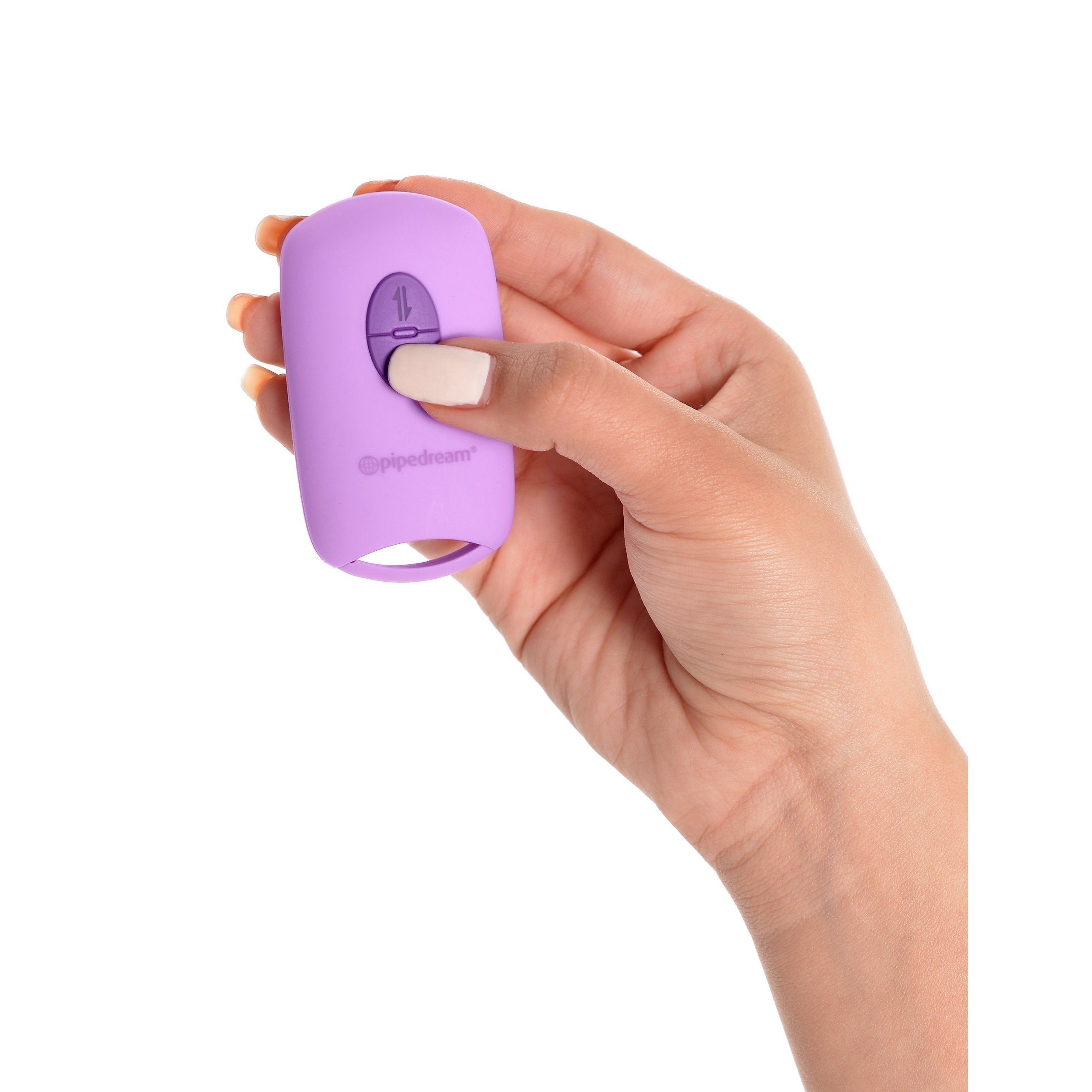 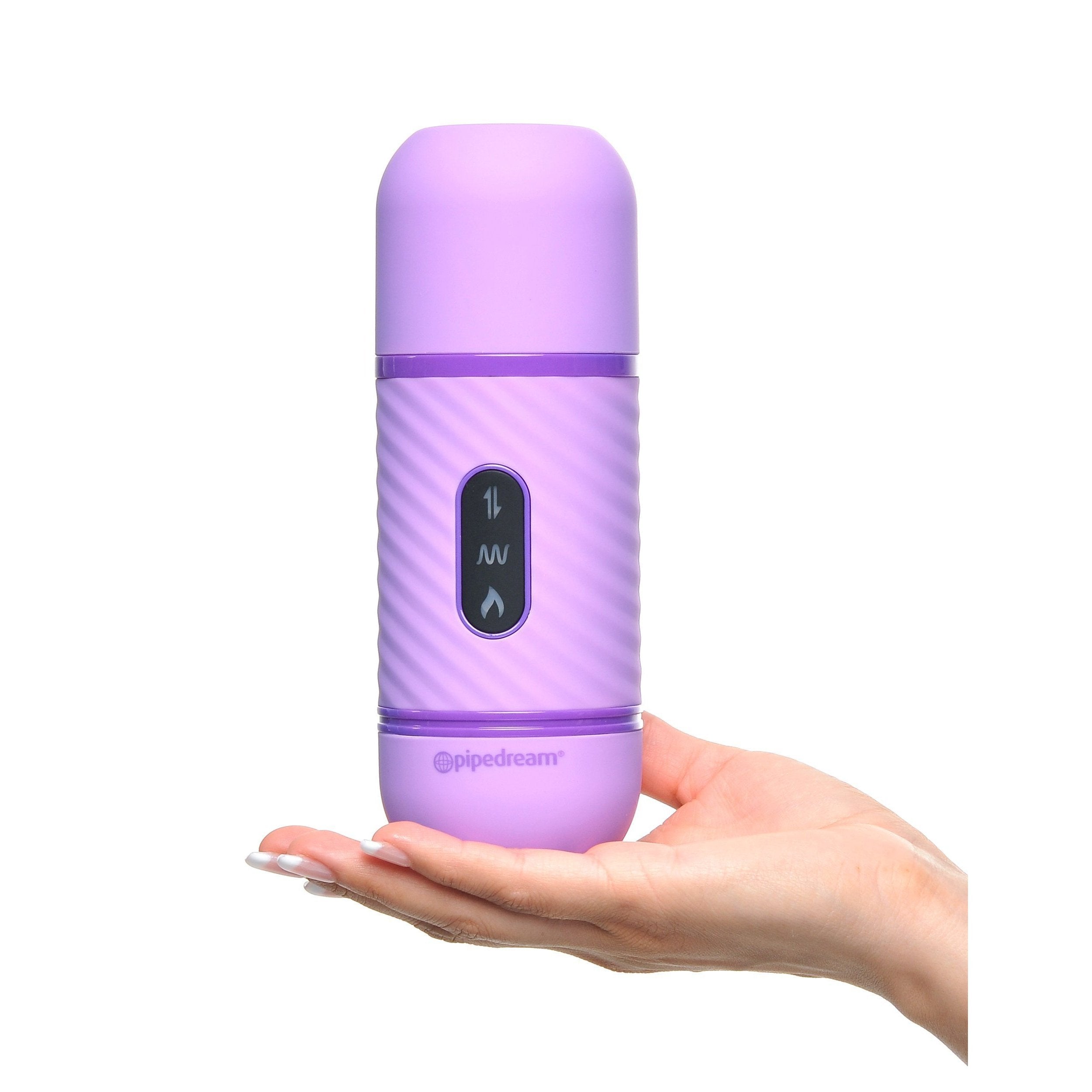 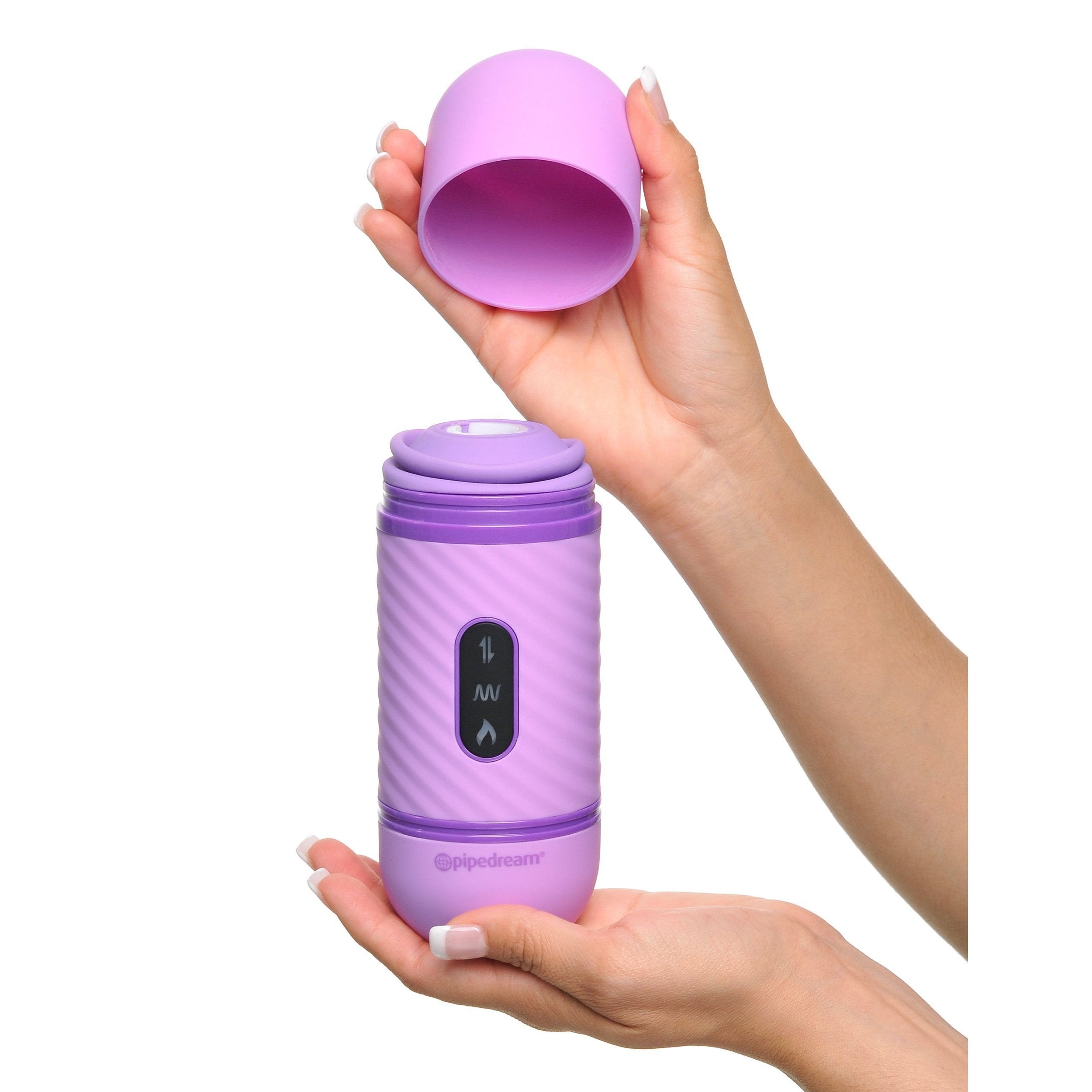 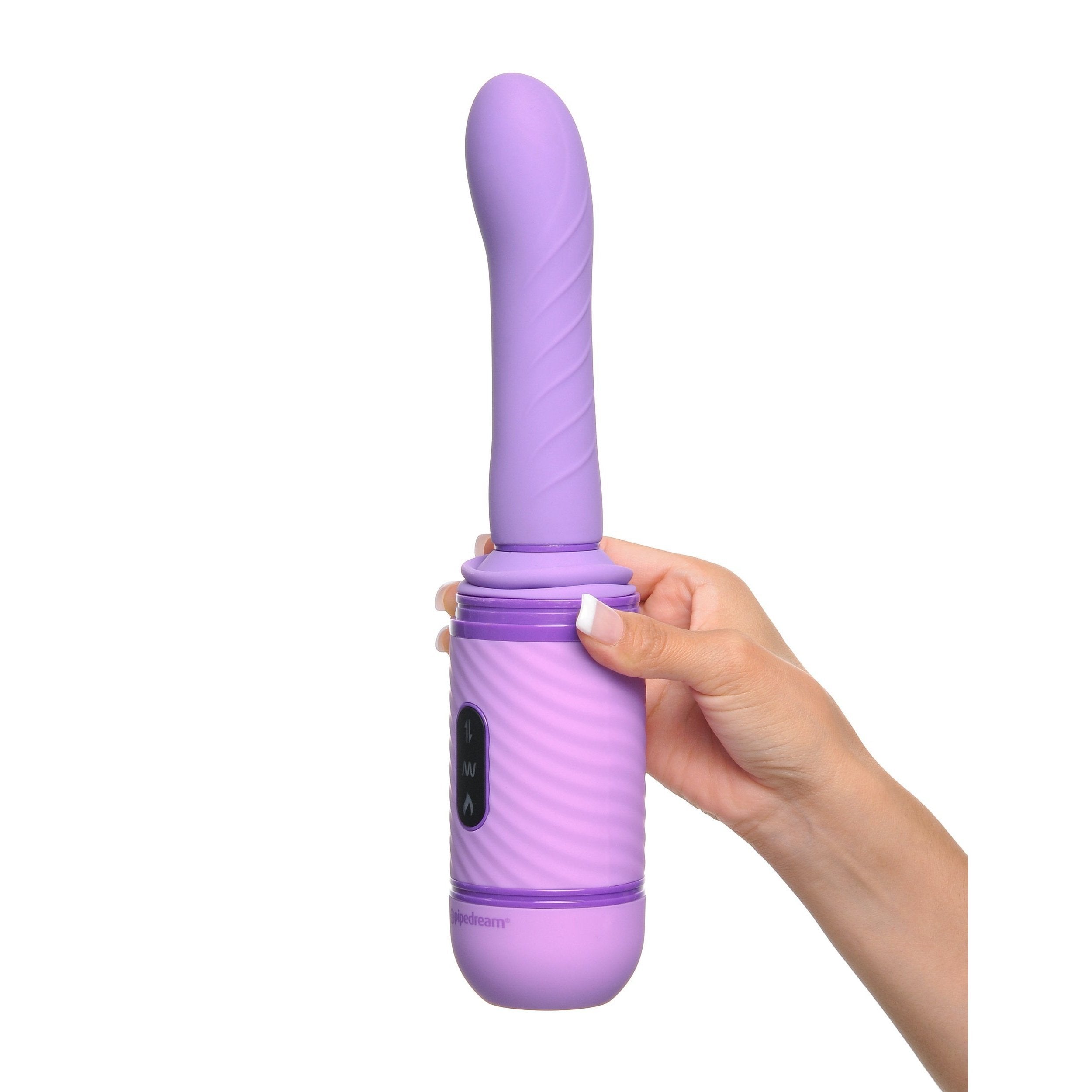 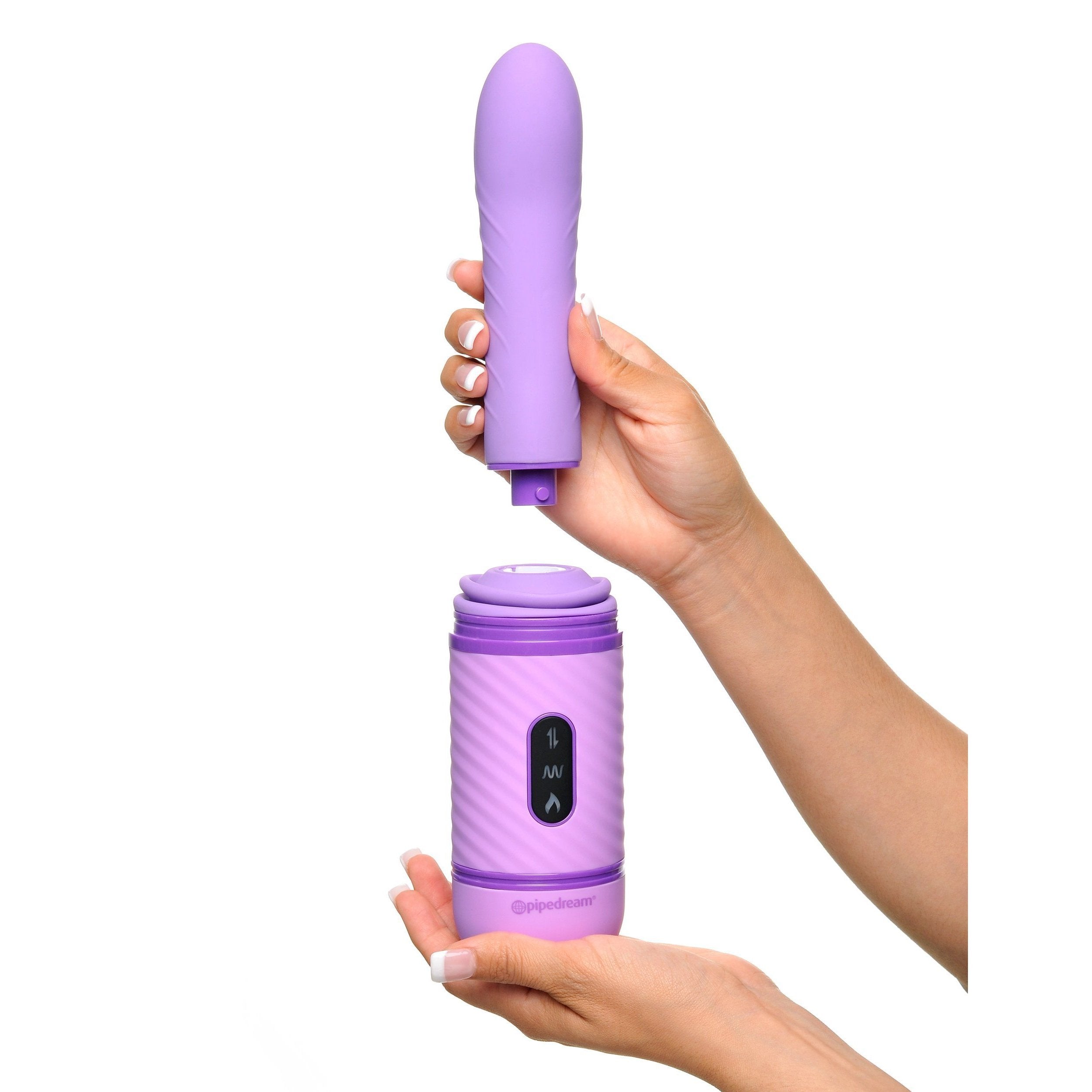 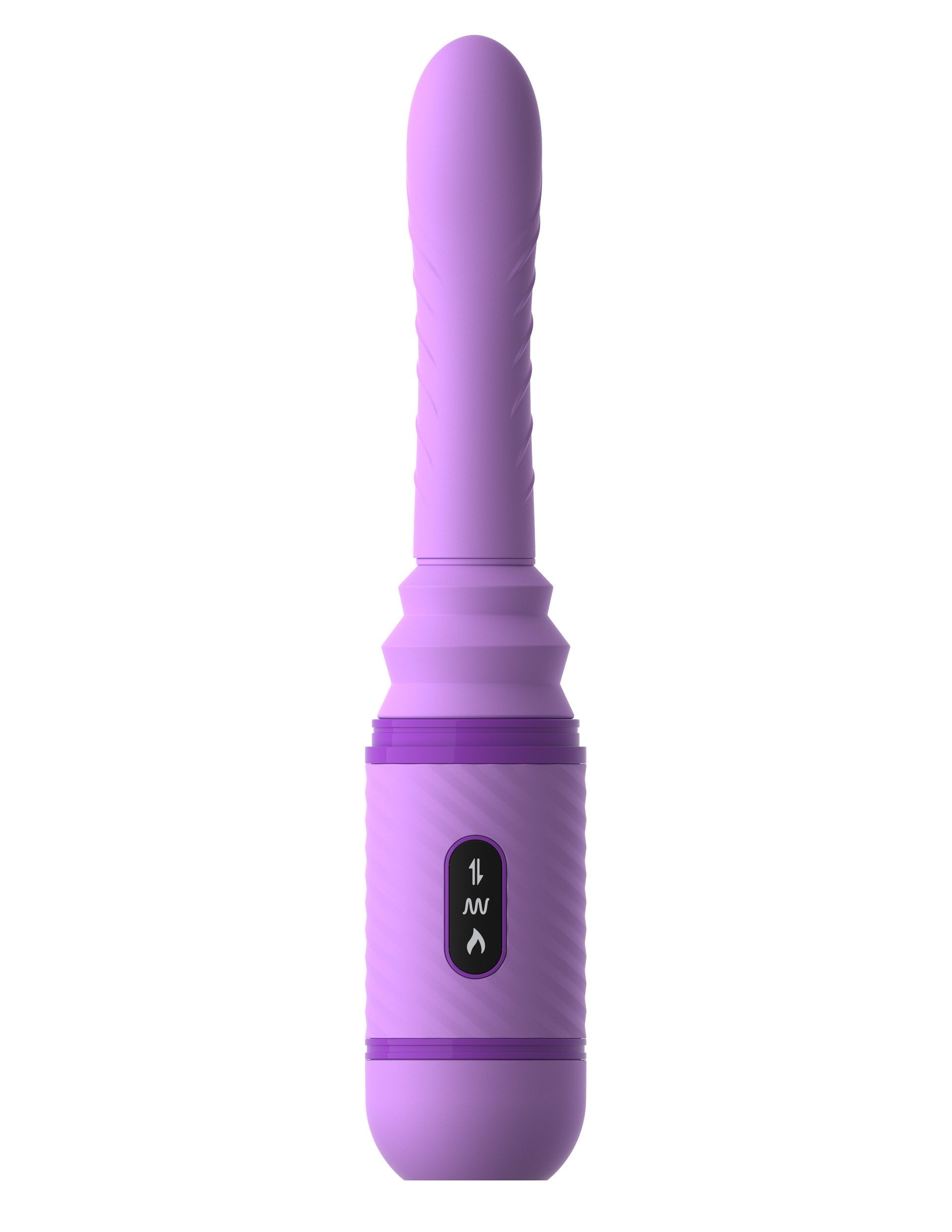 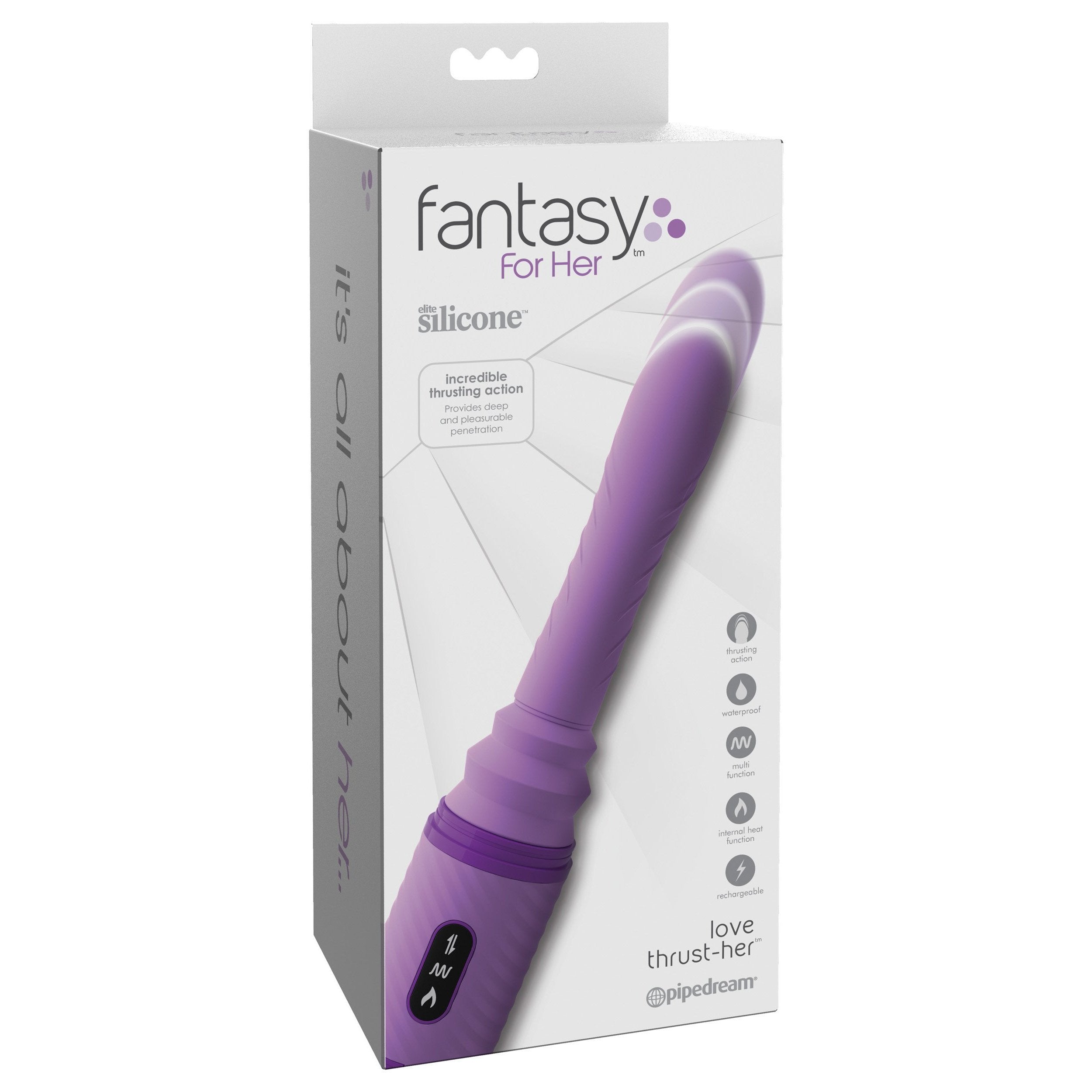 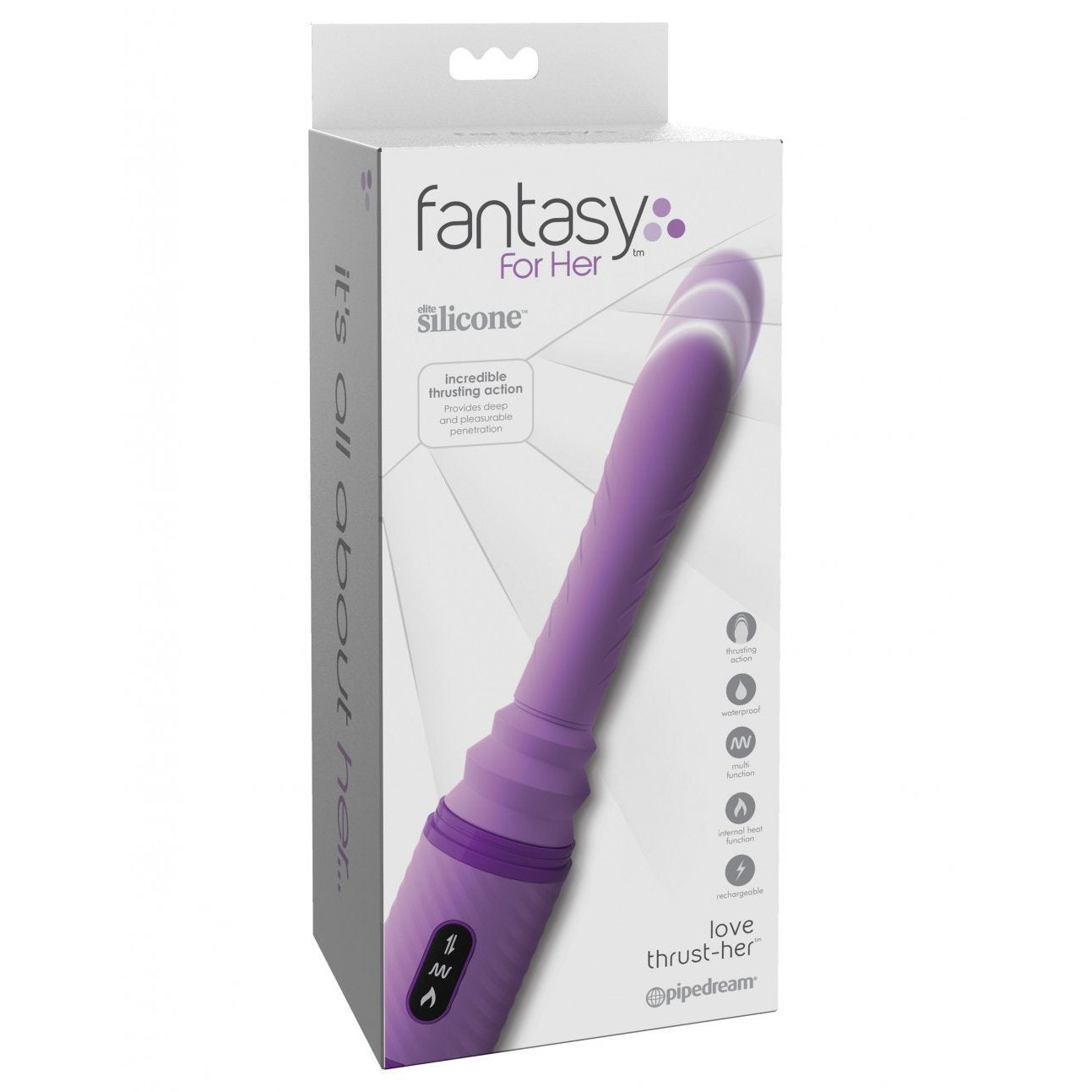 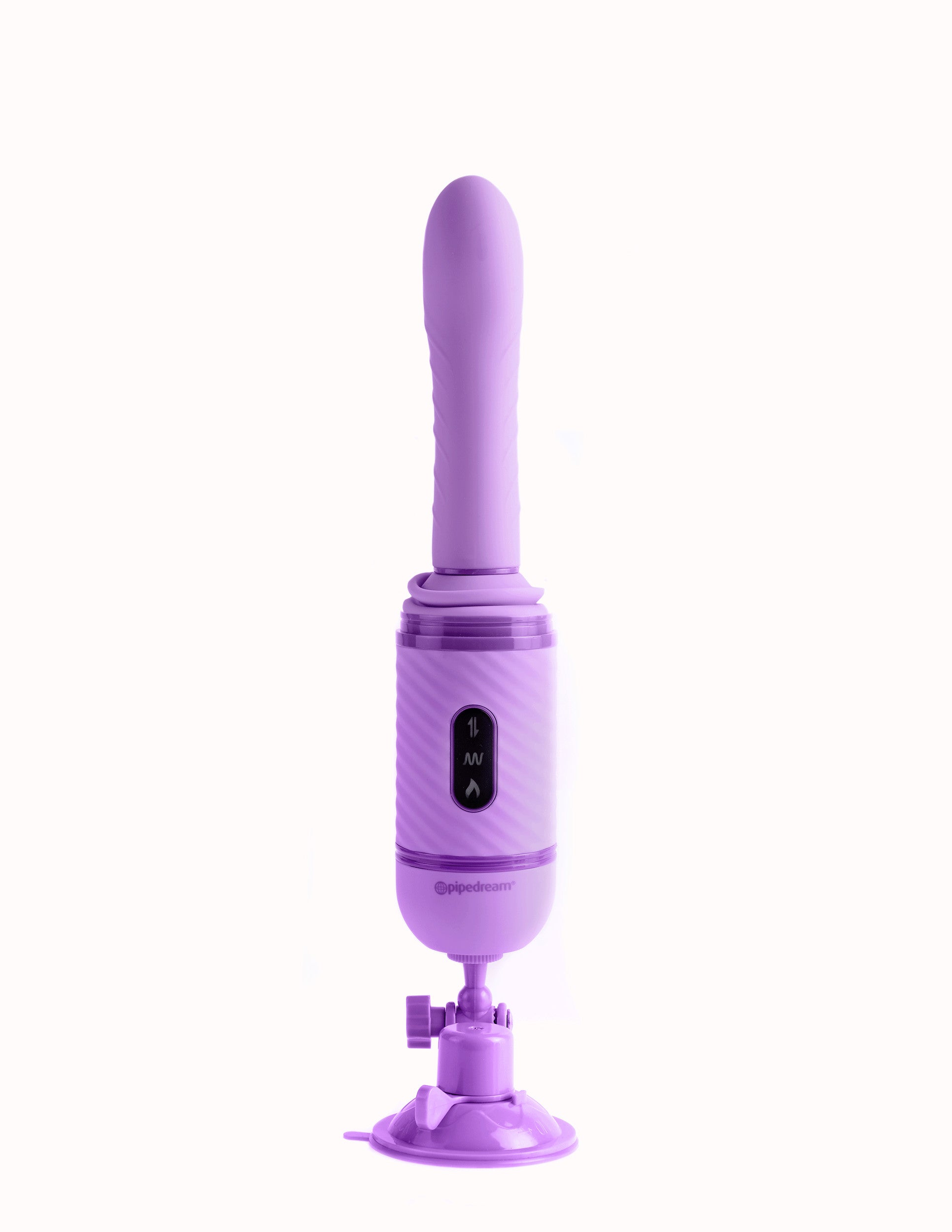 Love Thrust-Her (Fantasy For Her)

She wanted to feel full. She wanted to enjoy a good pounding. But she also wanted to be in complete control. She didn’t want conversation. She wanted an ultimate pleasure experience when she wanted it. That’s when she decided it was time to enjoy some time for herself with her Love Thrust-Her, her ultimate companion which was always ready to grant all her intimate wishes.   She pressed the button to activate the warming mechanism. Mmmmm, she loved that it warmed up to a soothing 104 degrees. The warmth made it feel just like a real companion. She used the locking suction cup to position her Thrust-her exactly where she wanted it. She found herself becoming wet just thinking about how good it was going to feel. She probably wouldn’t even need lube, although she rubbed the top of the Thrust-her with it just in case. She slipped the slim shaft inside of her. Ah, it did fit her perfectly. She loved the feeling of fullness. She quickly pressed the button to start the thrusting. She started slowly but kept pressing until she found her desired thrusting force. She was happy her hands were free so she could play with herself as her Thrust-Her rhythmically beat her moist vagina.   She pressed another button to add arousing vibration. Yes, she wanted her Thrust-Her to pound her stronger and deeper, and she wanted to feel the vibrations throughout her entire sensitive erogenous zone. She found herself grinding her hips and biting her lip. She pressed the vibration button again. She imagined her Love Thrust-Her gliding inside her harder and harder. She began to feel a wave building deep within her. She let all her thoughts go and surrendered herself as her muscles tightened and an explosive orgasm gripped her entirely. She allowed the warmth, vibration and thrusting to continue as she rode the pulsing wave of her orgasm. She had found the pathway to her own powerful personal pleasure. She had found her paradise.   It’s all about Her. 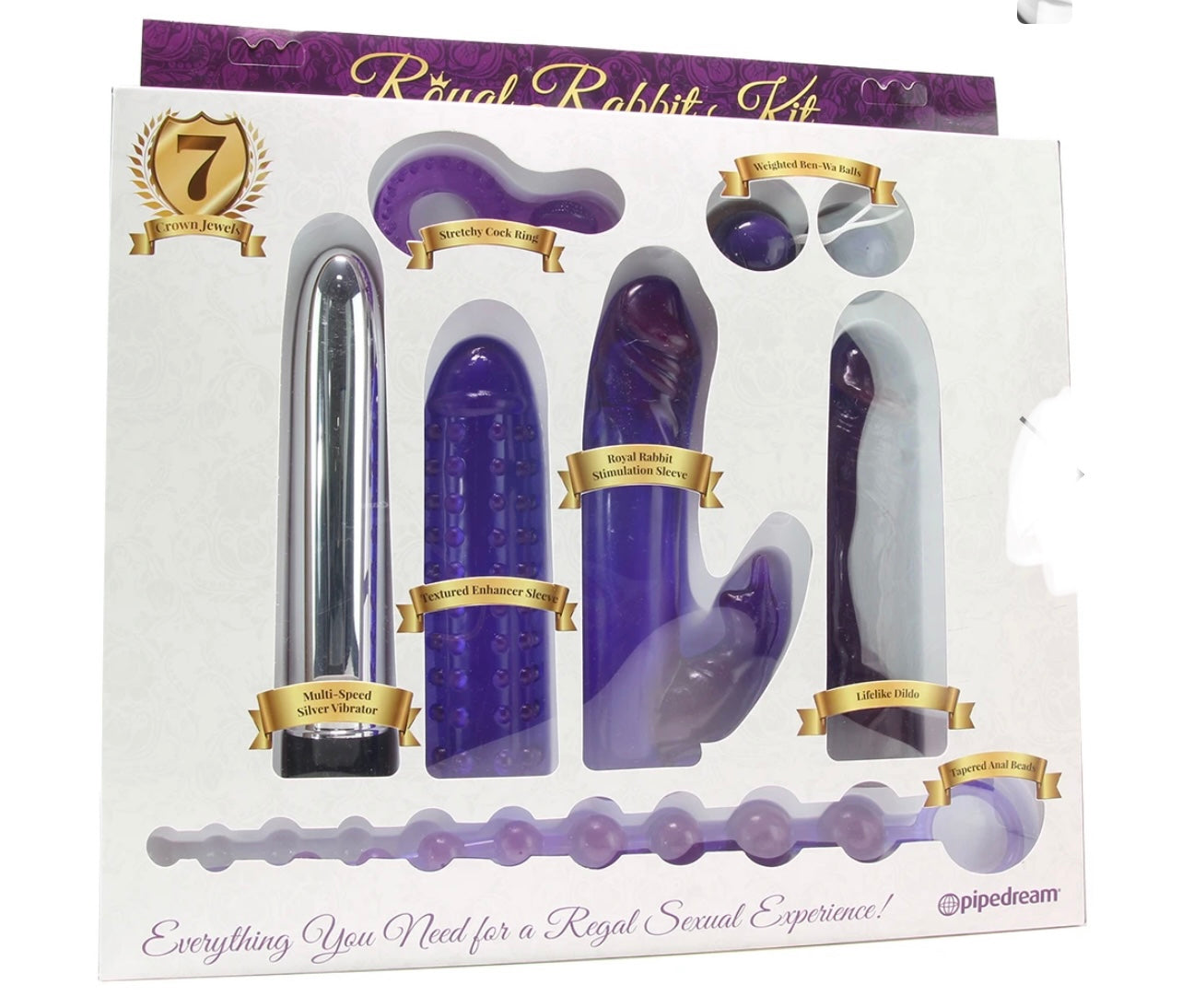 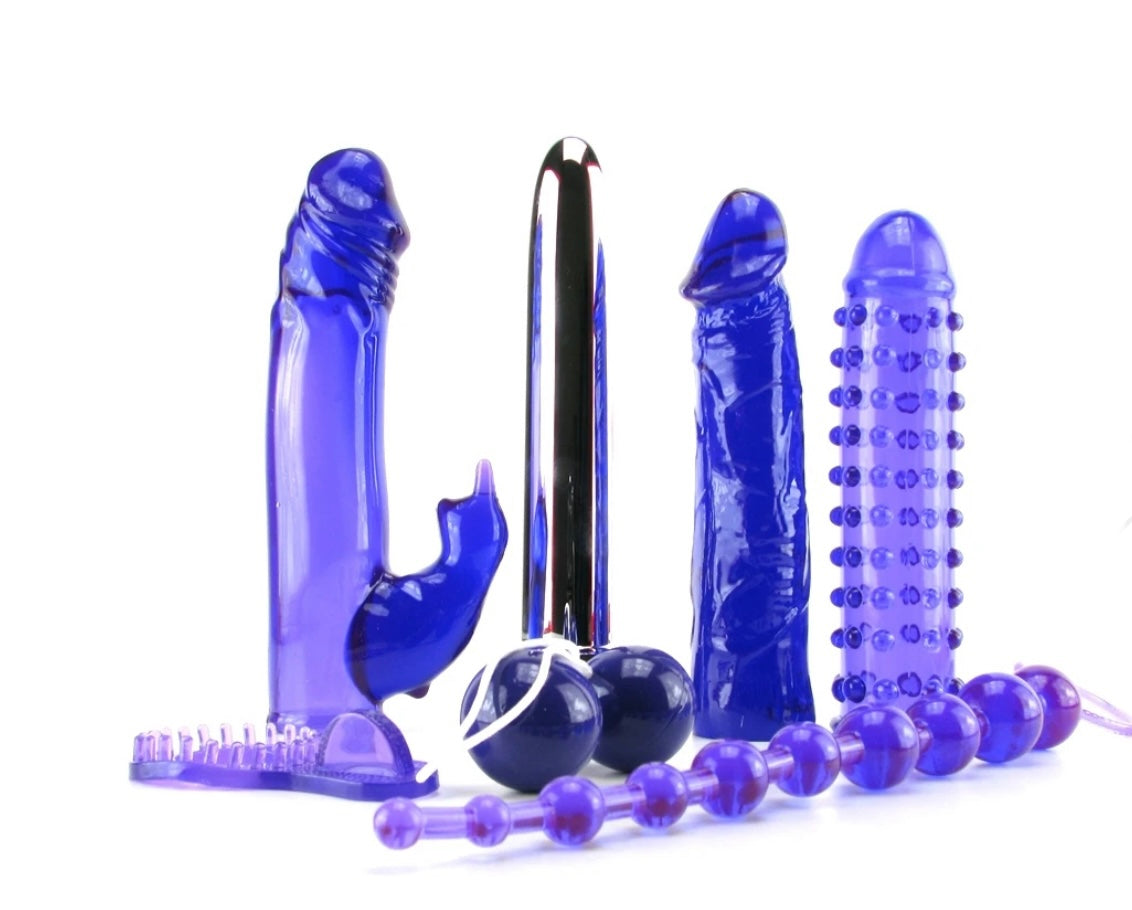 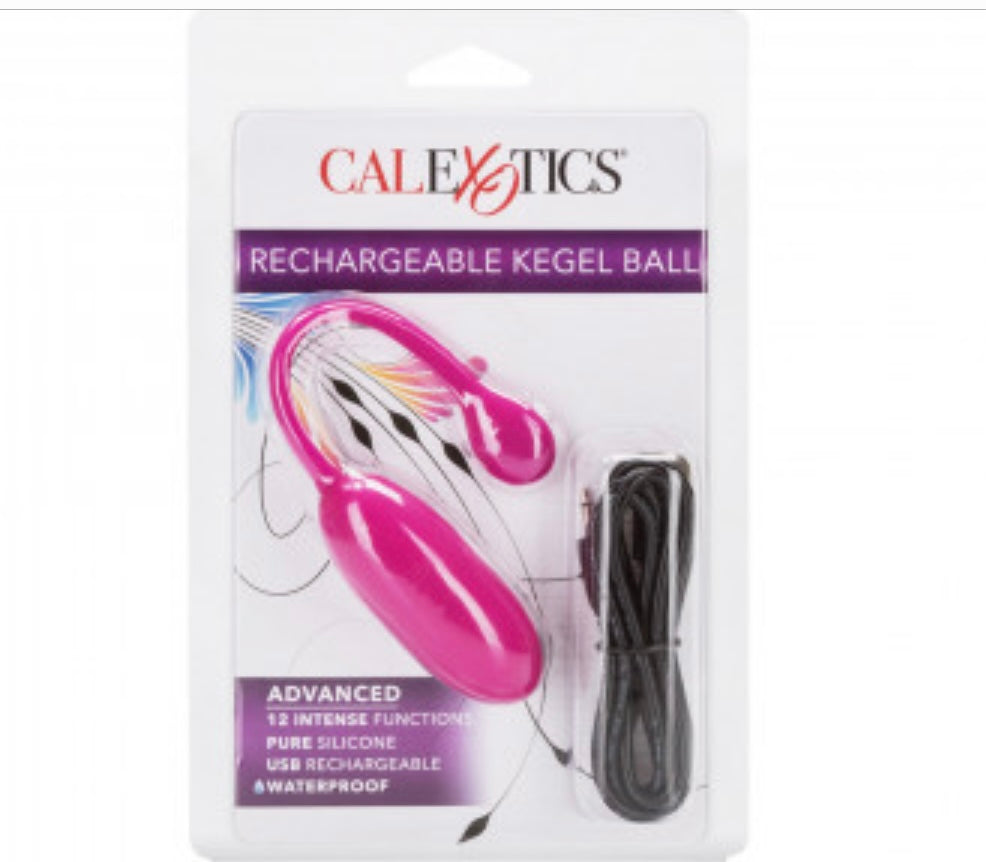 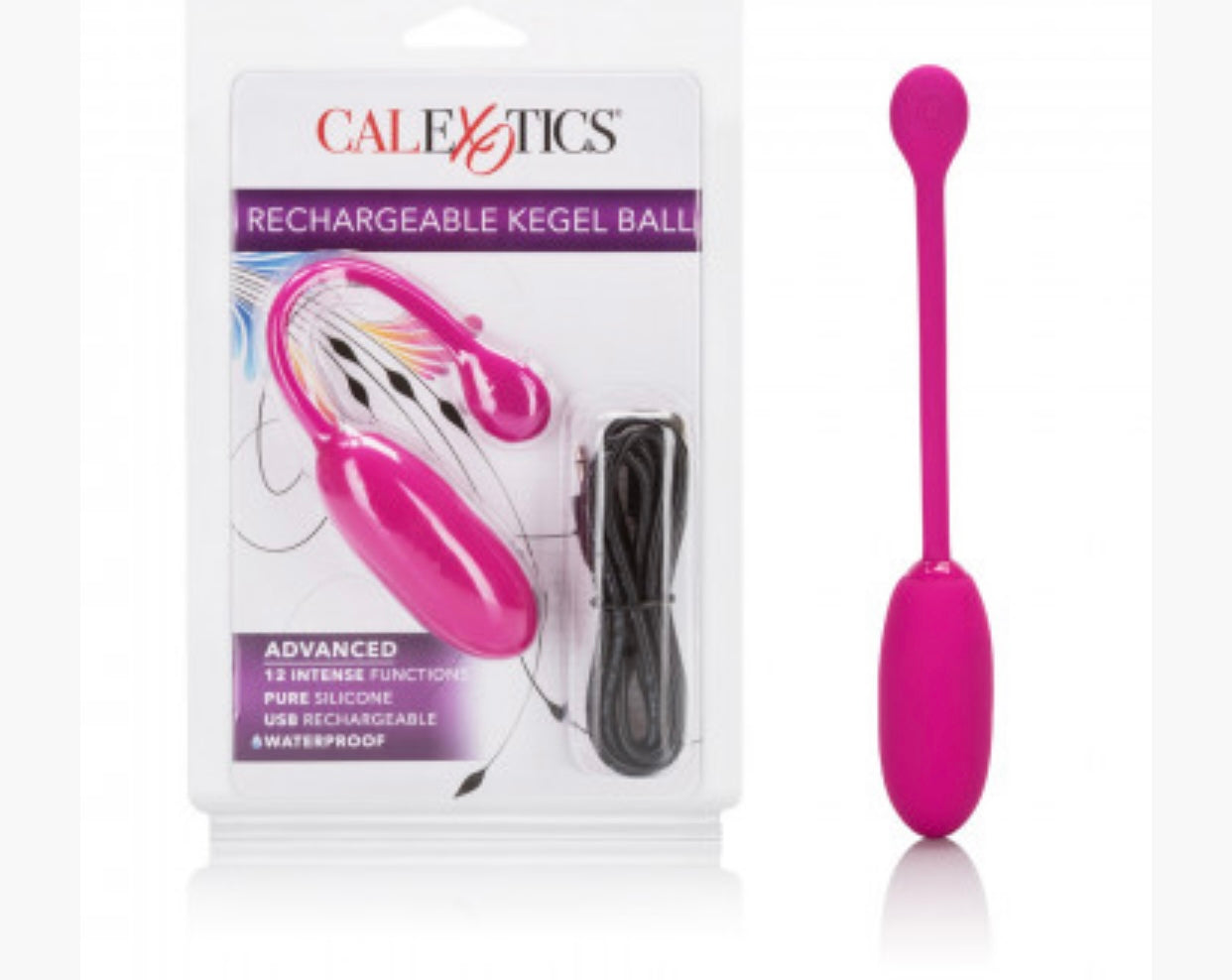 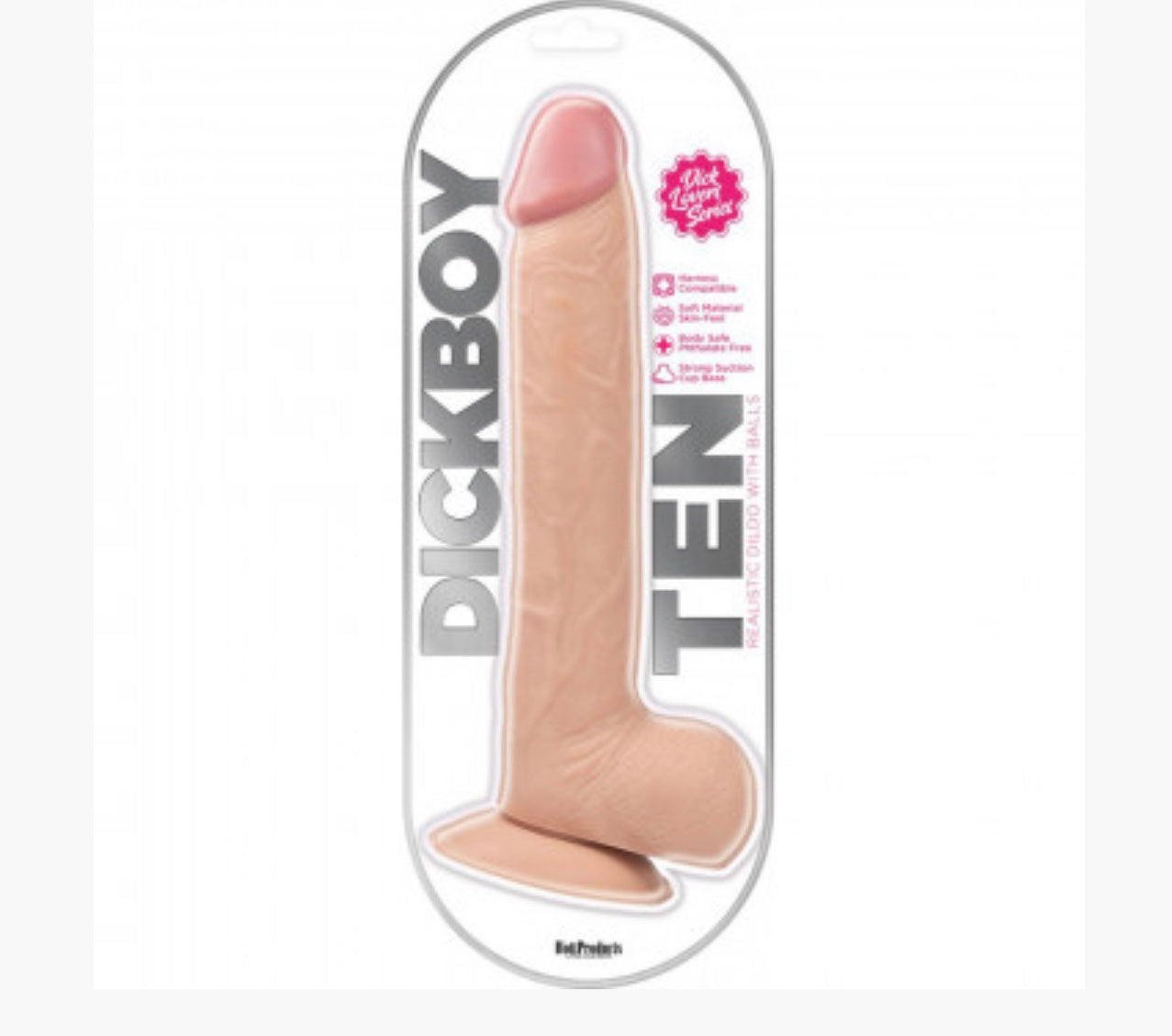 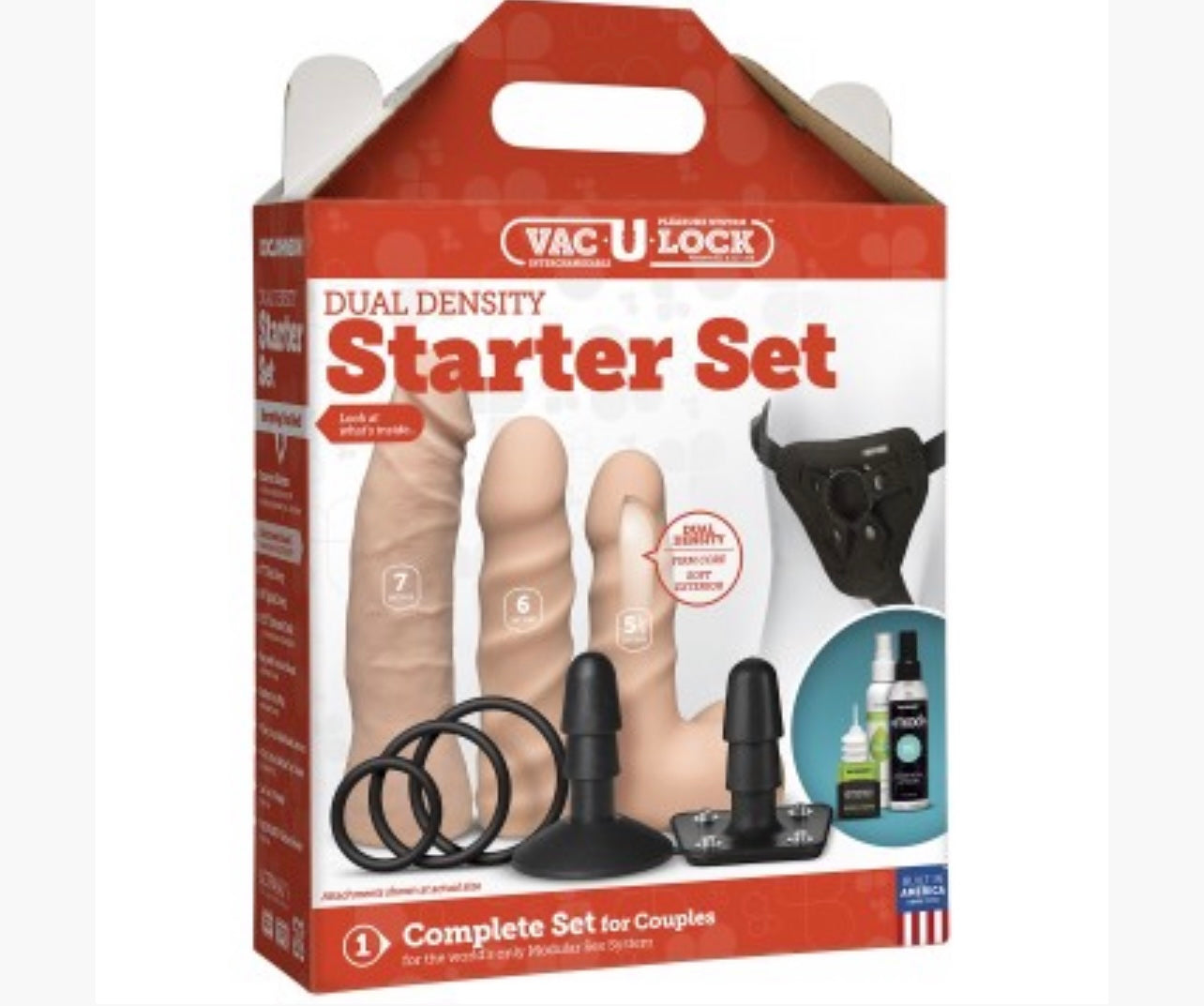 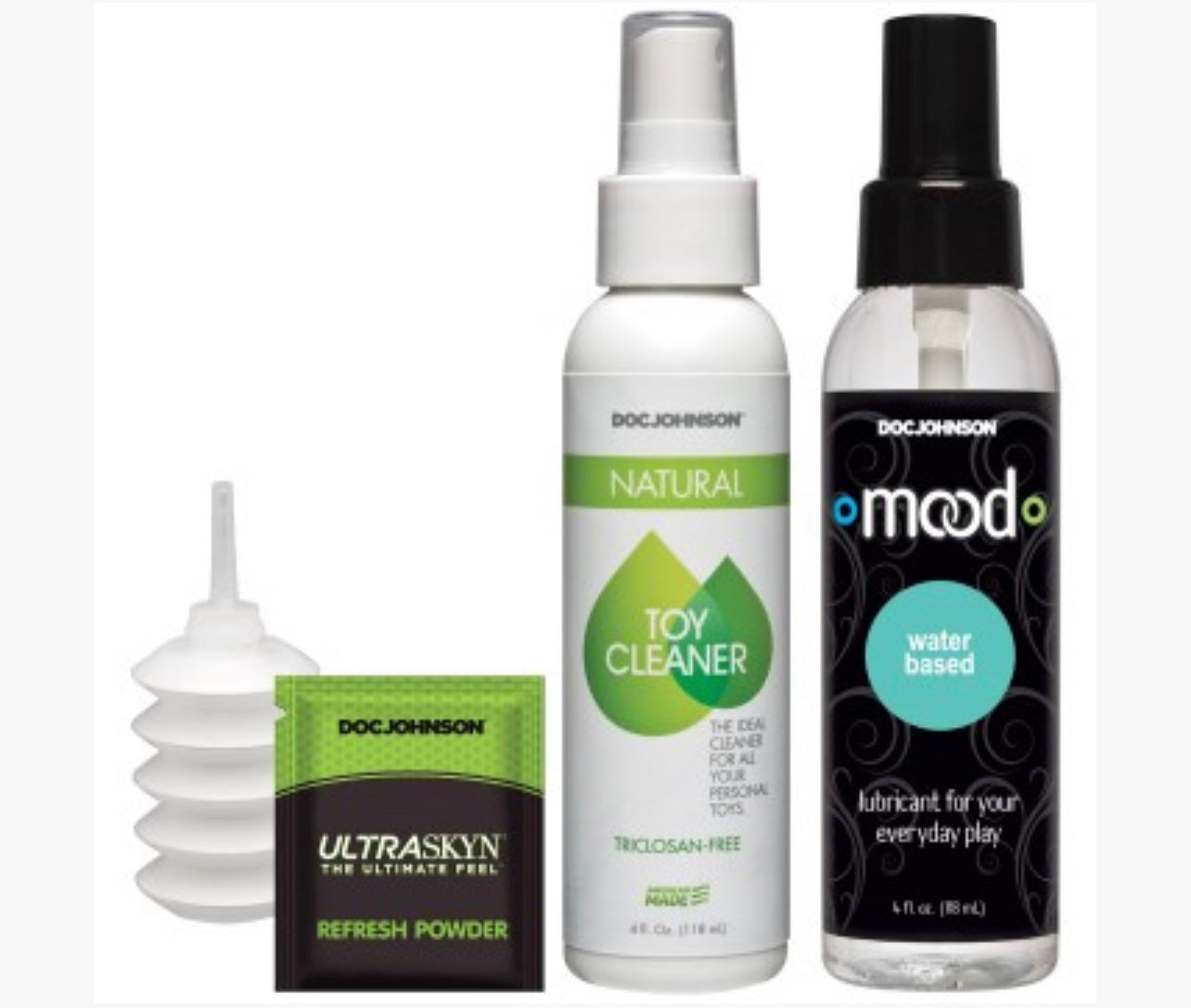 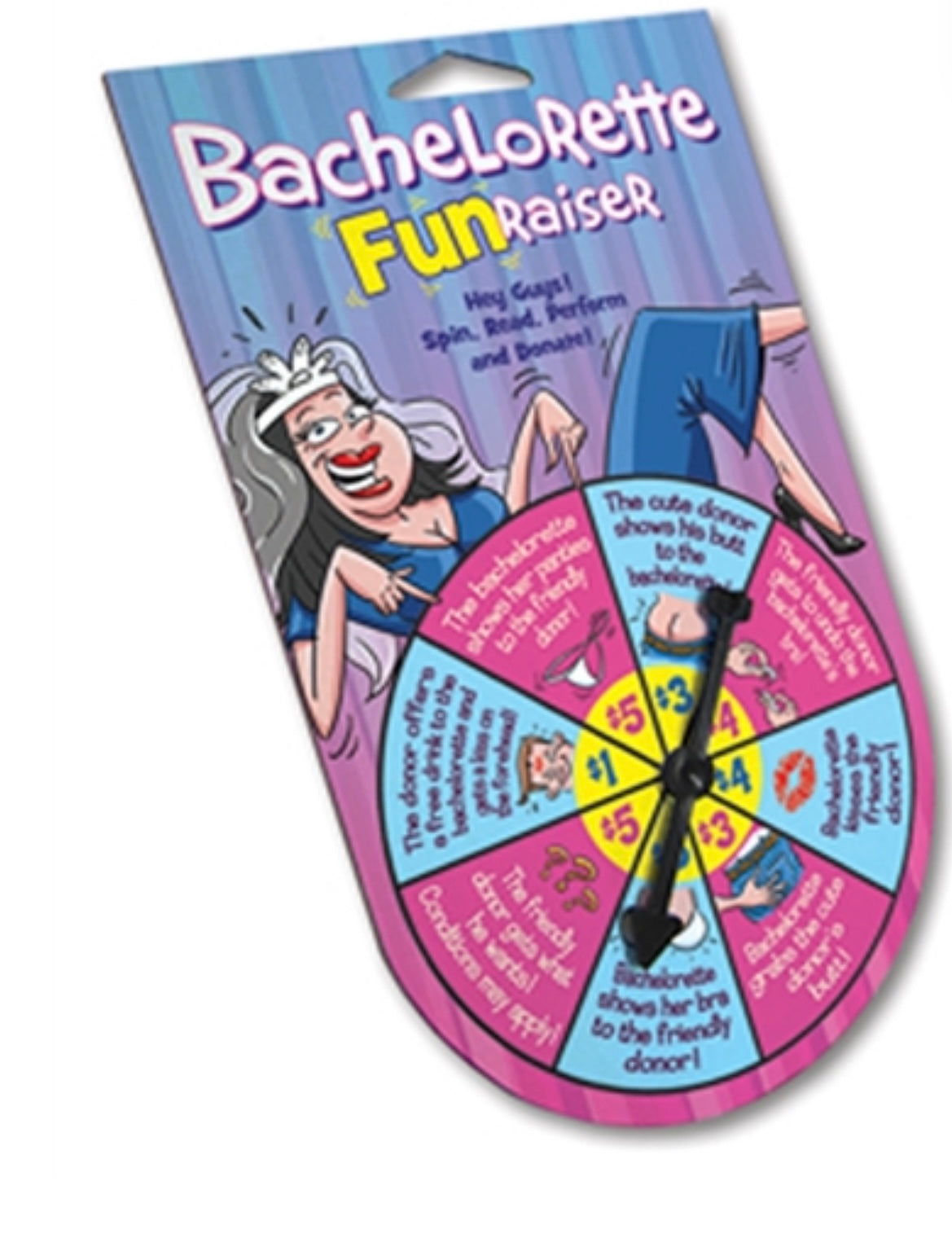 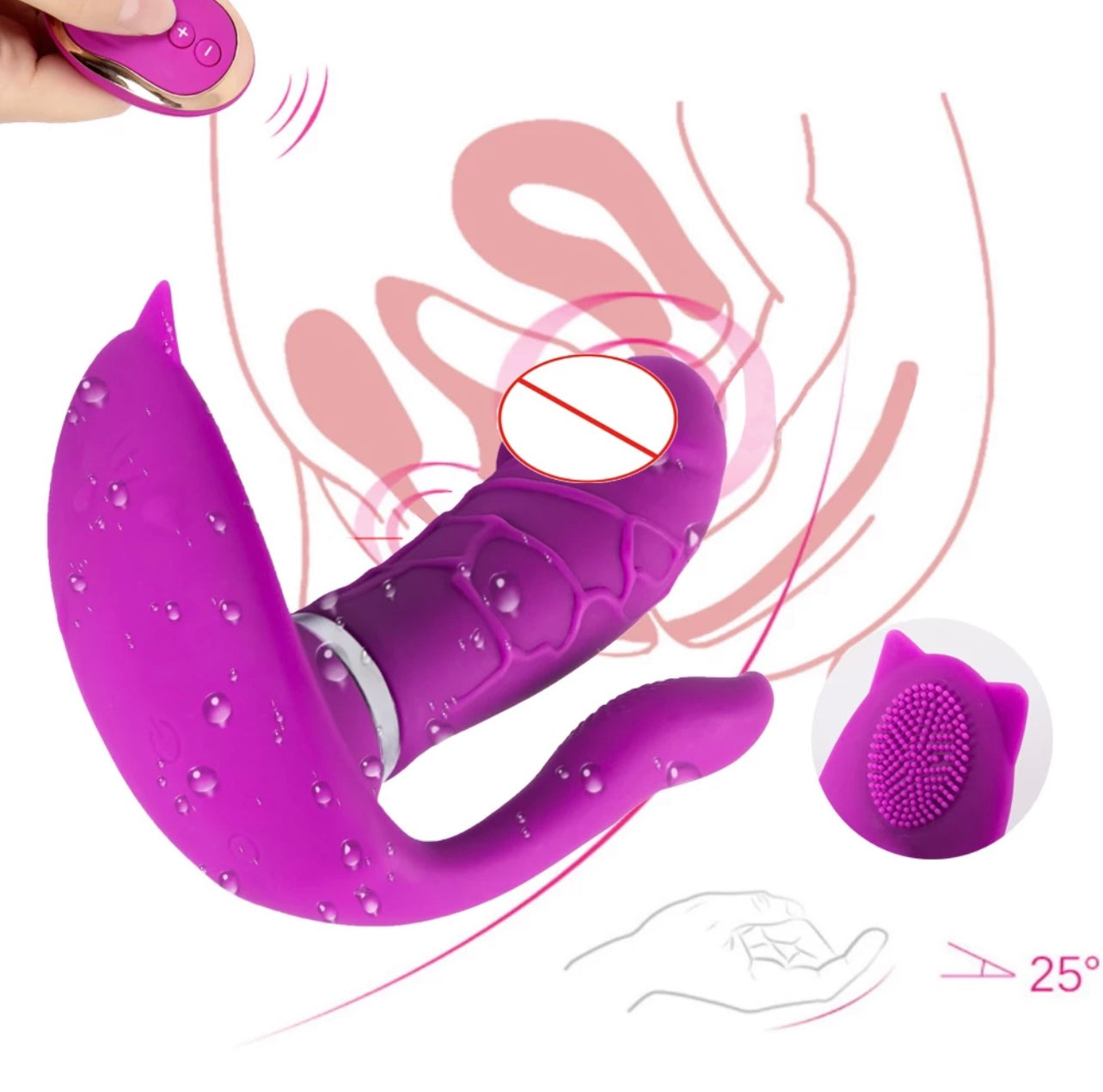 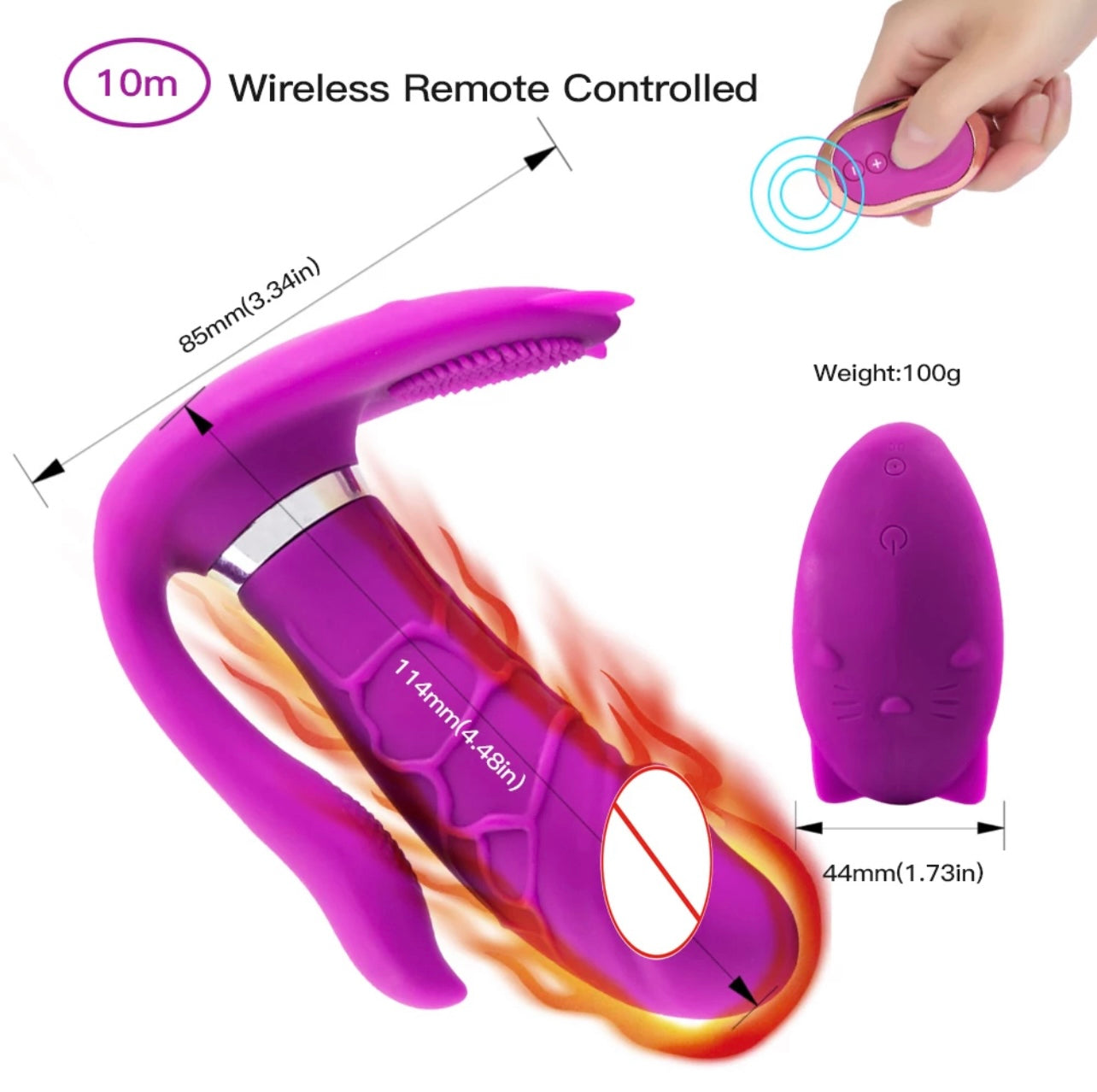